The Knife (of steel and stories) 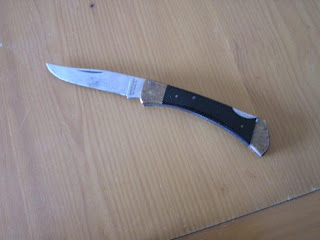